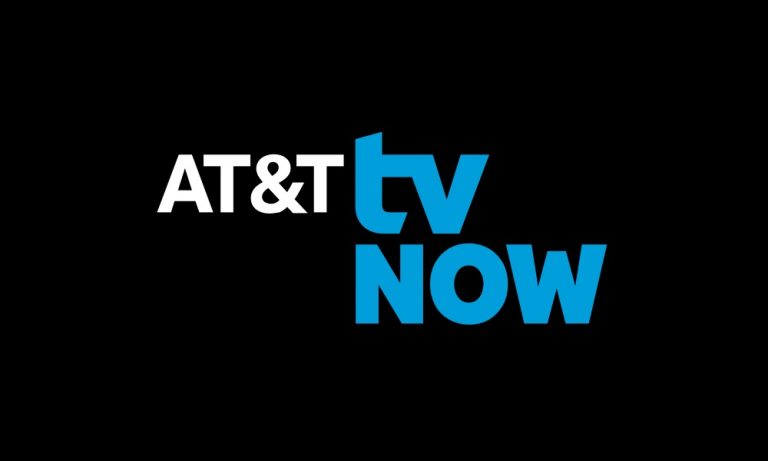 Smart TVs, like smartphones, are the next important hit. You may use it to install apps, play games, browse the web, watch movies and TV shows, make online calls, and much more. DIRECTV NOW is a smart TV app that allows you to watch live and on-demand tv content on your device for a monthly charge. AT&T TV is the new name for DirectTV Now. Install AT&T TV on your Smart TV by completing the instructions below (Samsung, Sony, Vizio, LG and Android Smart TV).

Despite the fact that all Smart TVs are similar, the steps for download the DIRECTV NOW app on different smart TVs may differ depending on the brand.

In this article, you can know about att tv login ; here are the details below;

Samsung’s smart TVs have Tizen OS, which is similar to Apple’s iOS for smartphones. Samsung TV features its own app store, Samsung Apps, where you may download and install apps and games similar to Google Play Store.

(1) On your smart TV, launch the Samsung Apps app.

(2) On the left side of the screen, there is a search bar. Type DIRECTV NOW or AT&T TV into the search bar.

(3) On the right side of the screen, the search results will appear. Select the DIRECTV NOW app from the options available.

See also  How to Omegle Error Connecting to Server 2022

(5) When the download is complete, open the app by clicking the Run option.

The DIRECTV NOW (AT&T TV) app is simple to install on your Android TV. Android TV OS, which is very similar to Android smartphone OS, is used by all Android smart Tv. The Android TV comes with all of Google’s apps preinstalled. Smart TVs that operate on Android TV OS include Sony, Mi Box, and NVIDIA Shield TV.

(1) On your smart TV, go to the Google Play Store.

(2) Type DIRECTV NOW or AT&T TV into the search bar. From the search results, select the AT&T TV app.

(3) On the following screen, select Install.

(4) To use the app on your Android Smart TV, click the Open button after it has been installed.

Although the DIRECTV NOW app is not available for Vizio Smart TV, you can cast the app to them.

This is how you install up the DIRECTV NOW (AT&T TV) app on your smart TV. If your smart TV doesn’t have the app, use your smartphone to cast it. Every smart TV comes with its own casting app, which is either pre-installed or may be installed from the official app store.